Adventure of a Lifetime 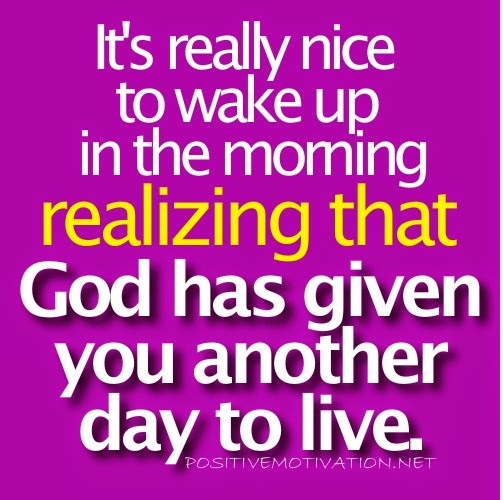 This past weekend, I made a quick trip to Little Rock to deliver a five year old to a grandmother for a friend. Up and back was around 10 hours and the trip was successful. I got home very late Sunday night and decided to spend the night at our bunkhouse. It was raining and about 40 degrees.

Getting out of the pickup, I dropped everything in my hands and in the process of picking everything up, I did not realize my keys were on the other side of the car next to me. Then I got a blanket from the back seat and headed to the door. Along the way, I stepped on the dragging blanket and tripped and fell. It was a nasty fall.

Now I am in a very big predicament. I have neuropathy (not much feeling in legs and feet) and the strength in my legs is minimal, so I could not get up. When I fell, my phone was also nowhere in sight. I began to crawl to the door, but also fell a number of times and was making no progress, so I laid down and rolled. This was on asphalt and a crushed rock drive. I finally made it to the door, but was totally exhausted. No fun trip.

So I began to dig in my pocket for my keys and there were no keys. Close to midnight, no phone, no keys, rain, and 40 degrees and cannot get anywhere without extreme effort. I was stuck. I knew no one knew I was there, but that a worker would be there the next morning so I just hunkered down under the porch covering, solid wet and tried to go to sleep. I think about 4 AM I just passed out. I do not remember much from there on.

My wife got up the next morning and finding me absent, began to look for me and finally found me at the door of the bunkhouse. She called 911 and they took me to the ER. Arriving, my body temperature was 74 degrees. I had hypothermia and was barely coherent. She and my oldest daughter said I was very difficult to deal with for those in the ER.

The next thing I knew, I woke up in ICU. Bruised from head to toe and skin peeled from both arms, they told me I was lucky to be alive. I thanked the Lord for life at that point. The next four days were spent in the hospital. It was not comfortable, but I slowly returned to life and all my internal parts began to work together again.

While in the hospital, they gave me blood thinners. Big Mistake. One night my nose began to flood and continued for an hour. Blood was everywhere. It was battle number 2. Finally they were able to contain it and I was back to life again. I was sore and tired and could hardly get in and out of bed, but also began to recover.

Now, I am at home and in the process of dealing with over 1,000 emails. I guess that will be Adventure Number 3.

I am so thankful for my spiritual life, family, friends, and hospital workers.  Life is good.

Email ThisBlogThis!Share to TwitterShare to FacebookShare to Pinterest
Labels: Adventures, Another Day, Give Thanks, Grateful